ESR at University of Oxford, involved in the AMVA4NewPhysics network in collaboration with the ATLAS experiment. I work on detailed study of the Higgs boson using advanced Machine Learning methods for signal extraction and measurements. 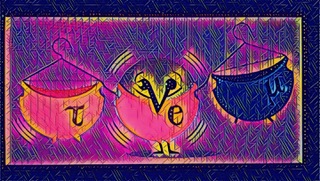 Have you ever wondered how Facebook suggests the tags for the picture you post on your wall, or how the photo library on your computer manages to automatically create albums containing pictures of particular people? Well, they use facial recognition software based on Convolutional Neural Network (CNN).

CNN is the most popular and effective method for object recognition, and it is a specialized kind of neural network for processing data that has a known grid-like topology. The network employs a mathematical operation END_OF_DOCUMENT_TOKEN_TO_BE_REPLACED 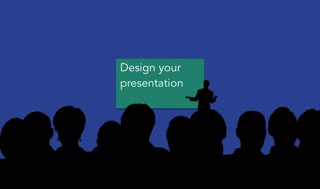 One of the many things that physicists have to deal with on a daily basis is present their results. However, this also applies for many other professional figures, which are required to make presentations as a part of their job. Presentations always start with a subject which can be more or less interesting for the audience, but the key tool is a set of great slides. Whatever is the knowledge to be imparted or idea to be spread or result to be shared, your skills on presenting can make the END_OF_DOCUMENT_TOKEN_TO_BE_REPLACED

Up and running in Oxford

Here we are, another week has gone in Oxford. As well as in the rest of the world, you would say, but this has a particular meaning here in Oxford, and in general in the UK. Indeed the academic year, running from October to June, is organized in Terms which in turn are divided into 8 Weeks each.

The modern academic calendar used in the UK mainly descends from the English law court system, which divided the year in four terms END_OF_DOCUMENT_TOKEN_TO_BE_REPLACED A few days ago I left Padua, where I spent one intensive month, working with other network members and ESR fellows (Giles, Greg and Pablo) at the Statistical Department.

When people from different disciplines work together, like in the case of physicists and statisticians, the first stumbling block is the communication. This is mostly because END_OF_DOCUMENT_TOKEN_TO_BE_REPLACED

My amazing summer i.e. Lifestyle of a physicist 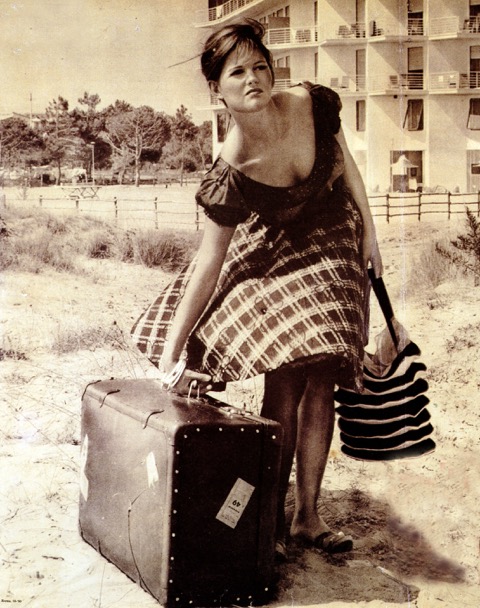 Hi there! I’m sorry I haven’t been in touch over the last few weeks, but this summer has been really crazy for me! After the dissertation of my master thesis, I had just one day to pack everything, all my emotions, my memories, fears, hopes and dreams and go for this new amazing Ph.D. experience! It was the first day of June and from that moment on, I got around so much that my mother, as a travel agency owner, should be proud of her daughter :)!

Just to give you an idea END_OF_DOCUMENT_TOKEN_TO_BE_REPLACED

Stereotypes about the British 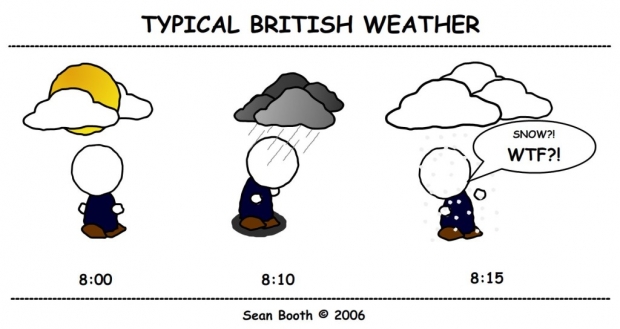 Many people, especially Italian people, like to complain about the weather in the United Kingdom and endorse other stereotypes, as the bad food, the expensive living, the excessive politeness of British people, the lack of the use of bidet… Well, that’s all true!

During the last three weeks in Oxford END_OF_DOCUMENT_TOKEN_TO_BE_REPLACED

Between passion and rationality 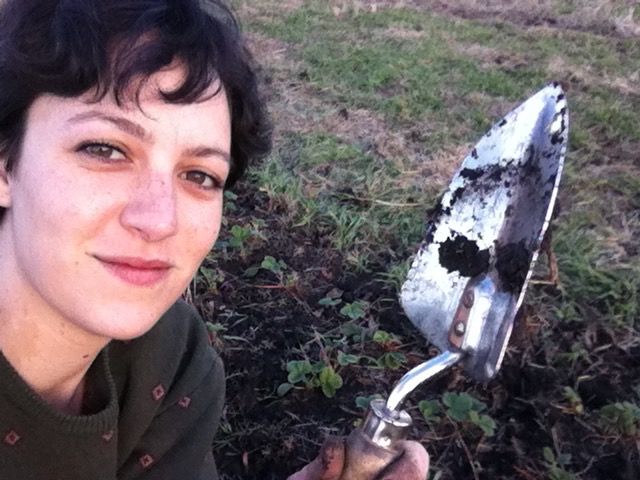 My name is Cecilia Tosciri, I am the ESR of the AMVA4NewPhysics network selected for the position at the University of Oxford. Since you will hear from me and my work for a while, let me introduce myself and explain how I ended up in this exciting project.

I graduated one month ago at the University of Pisa (Italy), the city where I was born and raised. I’ve always been a very curious person. When I was a child I started to understand that the human brain is the most powerful tool in our hands and I decided to use it in the best way possible. I started to think a lot about END_OF_DOCUMENT_TOKEN_TO_BE_REPLACED