Tales of a nomadic researcher 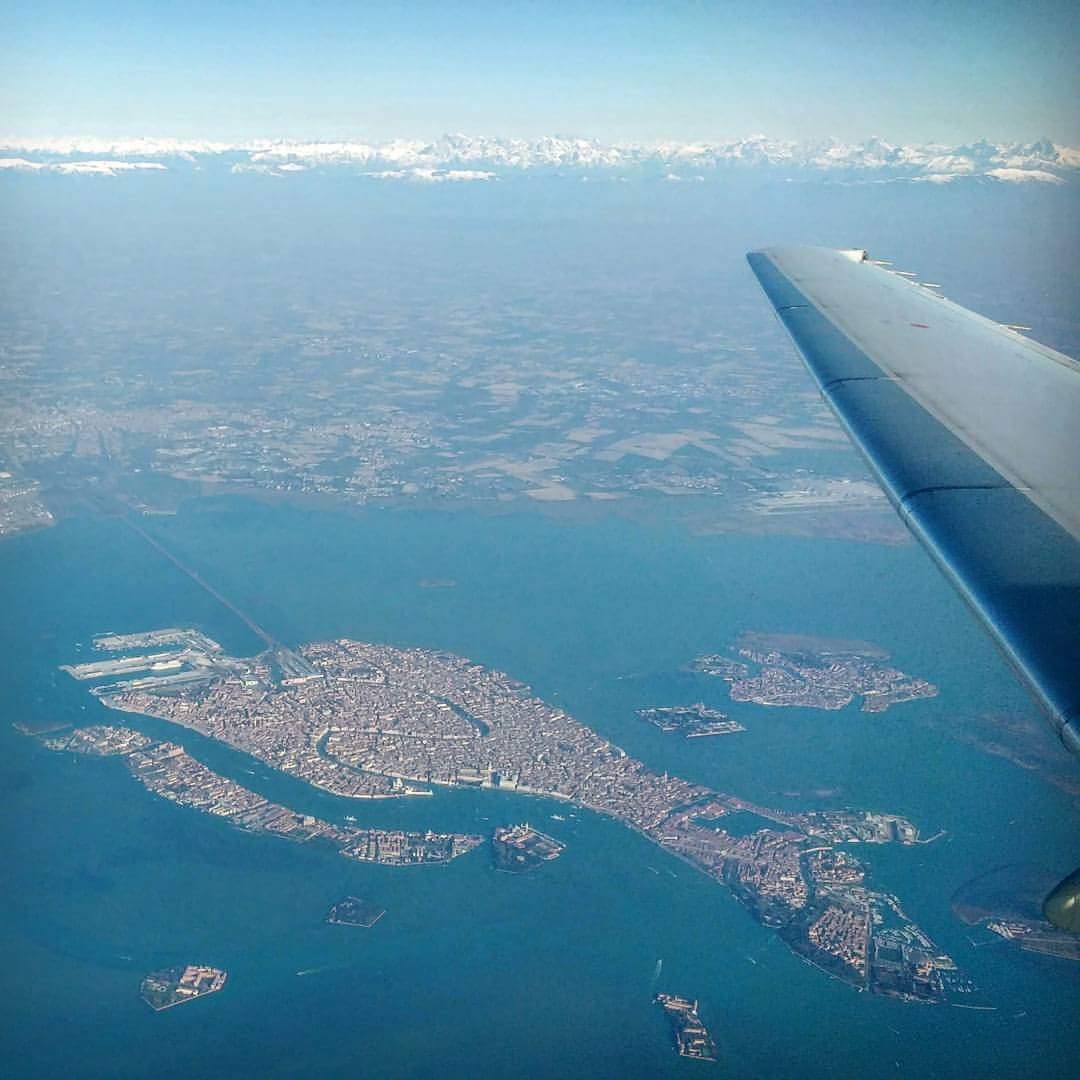 This is a short essay about the perks and quirks of living away and travelling as part of the job description, which is part of the deal when you join a Maria Skłodowska-Curie Innovative Training Network (ITN) as AMVA4NewPhysics and might apply for the most part to other research positions. The points made here are based on my own personal experiences and discussions with people in analogous situations. I am eager to hear your thoughts regarding this matter in the comment section!

When joining a project like this, you are being asked to abruptly alter the way you are currently living and move to completely new place where you might not know anybody, for the sake of training and research purposes. This is because transnational mobility is an eligibility requirement for being hired as a Marie Curie ITN Early Stage Researcher (ESR), meaning you have to move from the country your are residing to the one where the position is offered given that you have not lived there for the last three years. This is an important aspect to take account when applying for a position, with complex implications which should not be neglected.

When I discovered the offer for the position I am currently holding, a priori I only knew that Padova is a city in northern Italy and that its university is reasonably big and quite old, nothing else. Those blurry bits of information came from some people that studied there and I met some years before. So the first thing I did was some internet-based research of everything related with the position (e.g. the city of Padova and its university, the INFN, my prospective supervisor and his blog) which gave a mixture of factual  (e.g. wikipedia) and subjective information (e.g. Erasmus reviews and blog posts). Next thing I did was to discuss this opportunity with my work colleagues at that time; it turned out one of them had done a postdoc in the same place few years back and she really liked both the city and the working environment.

Adding up all knowledge sources I could find weighted by my trust on them, the balance tipped positively towards applying. However, there were several open points that could affect the decision: not knowing anyone, lacking any Italian language proficiency, possible employment alternatives or going far away from family and friends. Given that if you are hired you would spend about 4% of you life expectancy, which is a bit less than 80 years for a European male human born in 1992, neither social nor career-development factors should be taken lightly.

I had been in situations where I was living for a while in a new place and with some effort on my side I was always able to get to know people, so my expected fear of loneliness was upper bounded based on past evidence. I am aware that some people, depending on their personality and interpersonal behaviour, might have some trouble getting to know new people. It is not an easy task for an adult to establish new relationships, but it is achievable with a positive social attitude which could be a combination of confidence, tolerance and friendliness. It is much easier to get along with people with similar interests, so the research group and graduate courses could be a good context. Social relations outside the workplace are also relevant, but the optimal setting depends on your personal interests. If you are desperate and you cannot think of good scenarios you can opt for easy going environments such as couchsurfing or language exchange events, dancing classes or joining a sports team.

Altogether, I really liked the project and I assumed I was going to work out all the challenges mentioned before, so I applied. Another thing that I tend to do when I have to take a decision of this nature, is to do the mental exercise of putting myself in the worst case scenario in case I take the action that is being considered. In this case means getting selected but then  really struggle with some of the previous problems in a way they could not be handled  and would make my life miserable. Even in that situation I could just resign, go back where I was living before and find some other thing to do which would make me happier. This is worst-case simulation, whose usefulness was firstly pointed out by Seneca (Roman stoic philosopher),  helps to deal with the lack of action due to fear of consequences.

You might think that was excessive musing for just deciding whether to apply for a position, given that you might not be selected so all the research and reflection summarized here has been in vain. That actually depends how much time it takes to put together all application documents and how fit you considered yourself for the position offered relative to the other possible applicants that you think could apply, which you might be able to qualitatively estimate if you had worked in the field. Personally, I thought I had good chances given that my previous experience was well-matched with the research proposal.

Coming back to the main topic I had in mind when I started writing this post, which was not giving tips on how to befriend new people, but exploring the implications of living abroad and moving frequently for work reasons. So far I have dealt with the consequences of moving moving to a new country for a long period of time (2-3 years), which will apply to many PhD students and postdocs out there. For projects like ours, two additional tiers of mobility can be considered, both corresponding to shorter time-scales. Medium term mobility (1-3 months) corresponds to secondments which are training/research stays at industrial partners, research centers and other network member universities.

At the time this sentence is being written, I am about 10000 km away from my usual workplace in Padova, doing a two months secondment at the University of California Irvine (UCI). At the end of last year, I also stayed in Milan for another two months working for SDG, which is a consulting company. These training or research experiences in new environments, while potentially very enriching from a career development and formative standpoint, cause important disturbances in your work and personal life.

To give some (soft/social) scientific background, most culture shock anthropological models include an initial phase (referred as honeymoon) where everything is new and exciting but as time passes those feelings are dimmed and people might experience homesickness and alienation in the foreign environment until they progressively adapt (e.g. master the language, understand cultural differences or meet new people). The same effect is usually observed when you return to your country of origin (re-entry shock). You might have experienced these phases in greater or lesser extent if you have moved to new place, as I did when I moved to Padova during the first months. Are secondments long enough to experience this emotionally-negative period?  I do not have a clear answer to this question yet, time and discussions with the other ESRs will tell.

The last level of mobility I wanted to talk about includes all short duration (1-15 days) research-related events as courses, workshops and conferences. While these activities can be very time consuming and commonly reduce work productivity,  they have a smaller effect over your long-term life activities given their transient nature. The overhead from the attendant perspective does not include only the trip itself, but also planning, preparation and expense justification which together might take a non-negligible amount of time. On the positive side, sometimes there are some free time or an adjacent weekend during this short-term events that can be used for exploring the local culture, food and sights if that is what you like.

All in all,  travelling and living abroad is an inherent consequence of doing research in projects like ours and a selling point for many but I urge to consider the implications of moving to new places  often from a social and cultural perspective. People that cannot deal well with loneliness, adapting to different environments or have a hard time meeting new people might struggle and become emotionally frustrated. Personal life consequences should weight in long-term career decisions such as doing a PhD abroad, because being unhappy for three years is probably not worth the professional advancement. That said, if you are wanting to adopt the right attitude, it can be a great opportunity to discover other cultures, meet new friends and learn/practise foreign languages.

AMVA4NewPhysics' ESR at the INFN - Sezione di Padova. I work on the development of statistical learning techniques for Higgs boson analyses with data from the CMS experiment at the LHC.

4 thoughts on “Tales of a nomadic researcher”